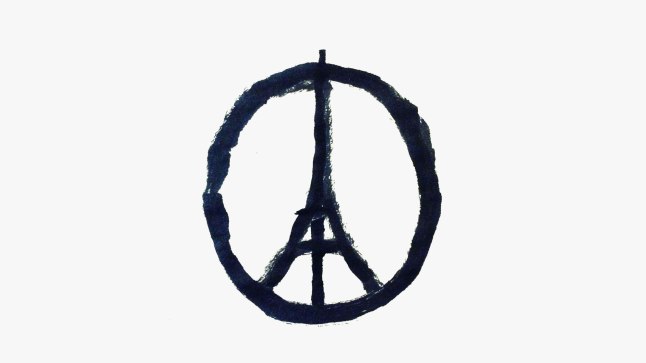 It seems lately I am “not allowed” to care about anything without someone saying I care about the wrong thing or that I must also make it clear that I care about something else more.

Some don’t want me to change my profile picture to the French flag unless I also have changed it to the flag of Isreal.

We are not supposed to care for the refugees because there are homeless veterans or (once again) aborted babies.

I am not supposed to care about what the black students experience on our college campuses because there are soldiers who have lost life, limb and sanity fighting at our request.

How is it that all of a sudden compassion, caring and courage have all become competitive sports? Something to be won at the expense of others? Has it come to this? Are all our best qualities now just another thing to use against one another? Is empathy about the “right” things, people and situations now just a way to say “I WIN!”. How sad.

Perhaps, just perhaps, courage, empathy, compassion and the rest of our virtues are not a competition at all. Perhaps, like love, they are not an apple pie with only so many slices to go around. Perhaps, as we voice our care and concern, our admiration and respect, these things do not diminish but rather multiply. Maybe we could all try to recognize that just because someone says one thing is tragic (for example, the attacks in Paris) does not mean that they do not also believe that other things are just as and sometimes much more tragic; that just because we believe one person exhibits courage, does not mean others have not and do not exhibit courage and sometimes in greater measure.

What if instead, we mourn every death? Celebrate every act of courage? Call out every injustice? Recognize every act of altruism? What if we actually believed that humanity’s best qualities could multiply with use and worst qualities would necessarily and absolutely atrophy in the presence of love?

What kind of world would that be?

A better one I think.

(This post is an Update of my previous post Dammit! I Care More About the Right Things Than You Do which I wrote after the death of Cecil the Lion.)

One thought on “Paris Edition: Dammit! I care more (about the right things) than you do.”